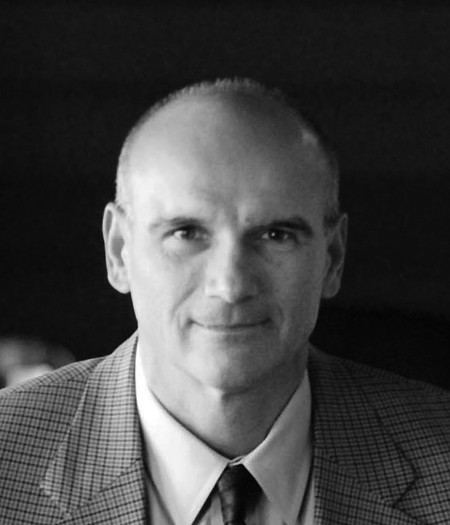 Since first being admitted to practice in 1984, Mr. Avignone has represented numerous defendants in felony criminal cases and tried many major and complex criminal jury and bench trials in New Jersey and Montana.  Mr. Avignone served as lead counsel in U.S. v. Weber, a federal capital case involving a triple homicide in Florence, MT.  After two years of litigation, in January 2010, the government conceded that due in large part to defense efforts, it could not prove its case and all charges were dismissed.

Previously, Mr. Avignone served as lead counsel in the Montana capital case, State v. John LeBrum.  John LeBrum is a former scholarship football player for Montana State University who was charged with deliberate homicide.  The LeBrum case received national attention with articles published in the Wall Street Journal and Sports Illustrated.  The defense persuaded the Montana Supreme Court to issue a writ precluding the death penalty because the State failed to provide timely notice of its intent to seek the death penalty.  The defense convinced the district court to seal the prosecutor’s affidavit of probable cause to protect LeBrum’s right to a fair trial.  The defense also succeeded in obtaining an order suppressing LeBrum’s statement to the police.  The State’s witness list included over 125 witnesses.  The case was resolved in May 2008 by a plea agreement resulting in the dismissal of all original charges, filing of an amended information charging only robbery, binding the judge from restricting LeBrum’s parole eligibility, and facilitating the dismissal of a federal indictment charging LeBrum with various felony drug offenses.

In September 2003, Mr. Avignone served as lead counsel in the trial of State v. Warren (MT).  Warren was a highly publicized rape case in Bozeman involving complex issues concerning DNA analysis which was tried to a jury.  Warren was charged with Sexual Intercourse Without Consent and Aggravated Burglary.  The trial lasted for over a week and the jury returned not guilty verdicts on all counts.  Mr. Avignone’s work in Warren resulted in MTACDL naming him Montana's criminal defense lawyer of the year for 2003.

In 1994, Mr. Avignone served as lead trial counsel and appellate co-counsel in State v. Weldy (MT).  Weldy was convicted of felony assault at trial but his conviction was reversed on appeal by the Montana Supreme Court.

Mr. Avignone lives and practices in Bozeman with his partner and wife, Lisa Banick.