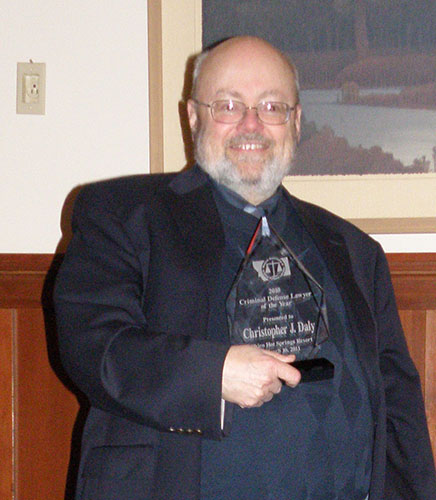 This year’s Lawyer of the Year – Chris Daly – was selected for his great work at Missoula’s Office of the Public Defender.

We are all aware that Public Defenders handle some of the most difficult cases and clients, and that they have limited resources and little or no control over their caseloads.  This is wrong, but there is scarce chance of improvement in this political and budgetary climate.

Chris exemplifies what is best about the Public Defender system.   Despite the hardships, he is dedicated to each of his clients – even though he has a staggering caseload (85 open cases, including 75 felonies).  He tried 11 felony jury trials last year and several more in the lower courts.

He successfully argued that a client driving the wrong way on the interstate was not guilty of felony criminal endangerment.  He was also able to convince a jury that a police officer, the complaining witness in a case where the charge was Assault on a Police Officer, exaggerated his injuries.  The client was acquitted.

Chris is a model public defender –  not afraid to assert his client’s right to a jury trial, eager to mentor less experienced attorneys and willingly available to assist as a lead attorney in helping to assign and staff felony cases within the office.

MTACDL salutes Chris for his dedication and hard work. 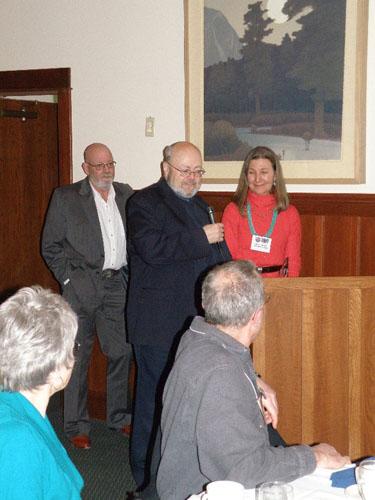 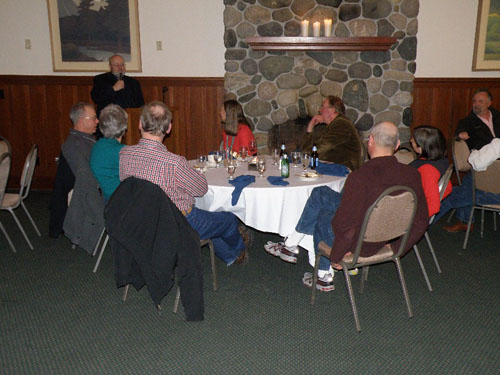 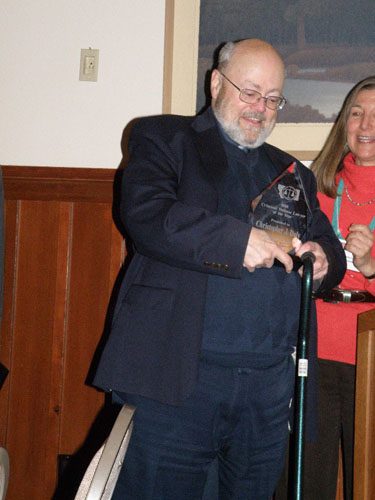 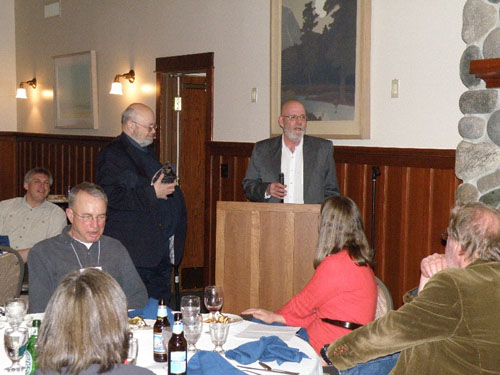 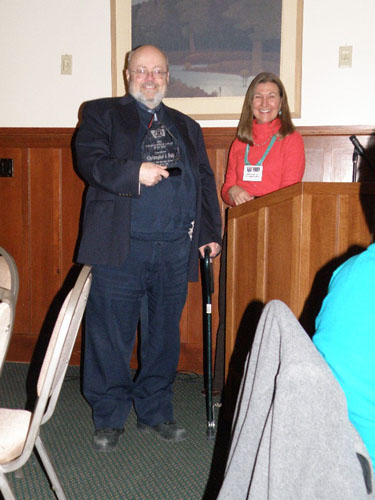