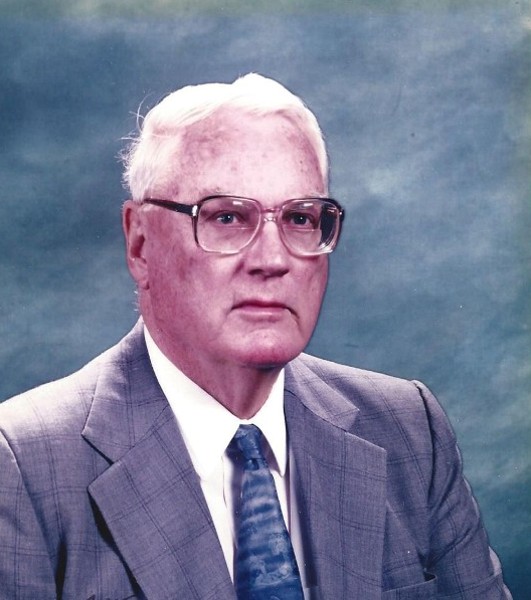 Probably the most well known criminal defense attorney in modern memory in the State of Montana, he was known for his victories, he was famous for his innovative and colorful ways of trying cases and addressing juries, and he was known for fighting for his clients with everything he had, win or lose.

With the passing of Mr. Moses in December of 2014, MTACDL, which was not yet formed when Mr. Moses was actively practicing, wished to honor his memory as a criminal defense attorney by awarding to him a special “Criminal Defense Lawyer of the Year” award for 2014.

The inscription on the award is as follows:

In Recognition Of A Lifetime Of Defending The Accused And Inspiring The Defenders.

Timer Moses, we at MTACDL salute you!