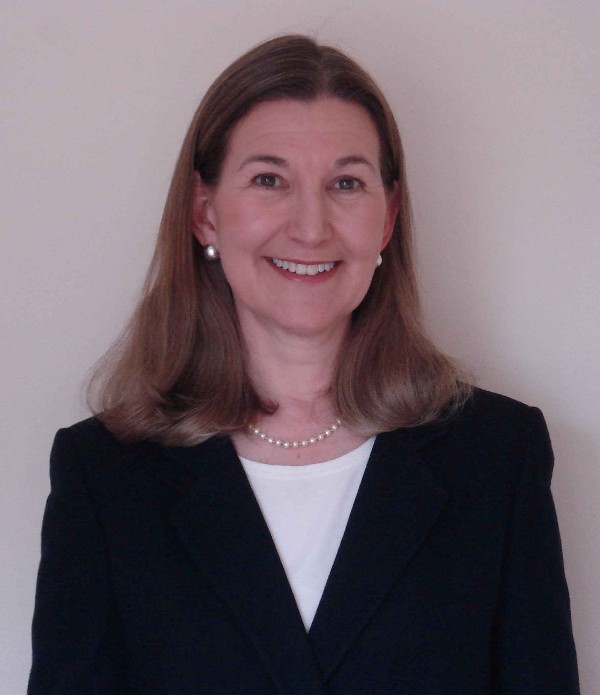 Every year our group asks for nominations for the Timer Moses Criminal Defense Lawyer of the Year, and past winners shown on this website comprise a distinguished and accomplished group.

Wendy Holton has always had one of the most notable resumes and successful careers in the practice of criminal defense law in Montana.  She was one of the founding members and a lifetime member of the MTACDL, and has contributed to her profession and her colleagues in exemplary ways since she joined the front lines in private practice in 1989.

Receiving her J.D. from the University of Montana School of Law in 1984, Wendy was a Prettyman Fellow at Georgetown University where she received her L.L.M. in Criminal Law in 1988.  After completing a clerkship with the Honorable Gordon R. Bennett, she hung out her shingle.

But even by her own lofty standards, Wendy outdid herself in 2015.  Among her accomplishments:

A warrior for her clients, Wendy is constantly educating herself to improve. Likewise, those of us who work with her can attest that she is more than willing to share knowledge or advice if asked.

Wendy Holton sets the standard for the practice of criminal defense in our state, and we are proud to select her as the recipient of the 2016 Timer Moses Criminal Defense Lawyer of the Year award.

Editor’s note: Wendy is also the recipient of the 2016 John Adams Award bestowed by the Montana CJA Panel (see this link). The selection processes for the CJA award and the MTACDL award are totally separate. Neither the representatives from MTACDL nor the selection committee from the Federal Defenders of Montana realized she had won both awards until just before the Chico conference. Wendy is the ONLY person to receive both honors in the same year. 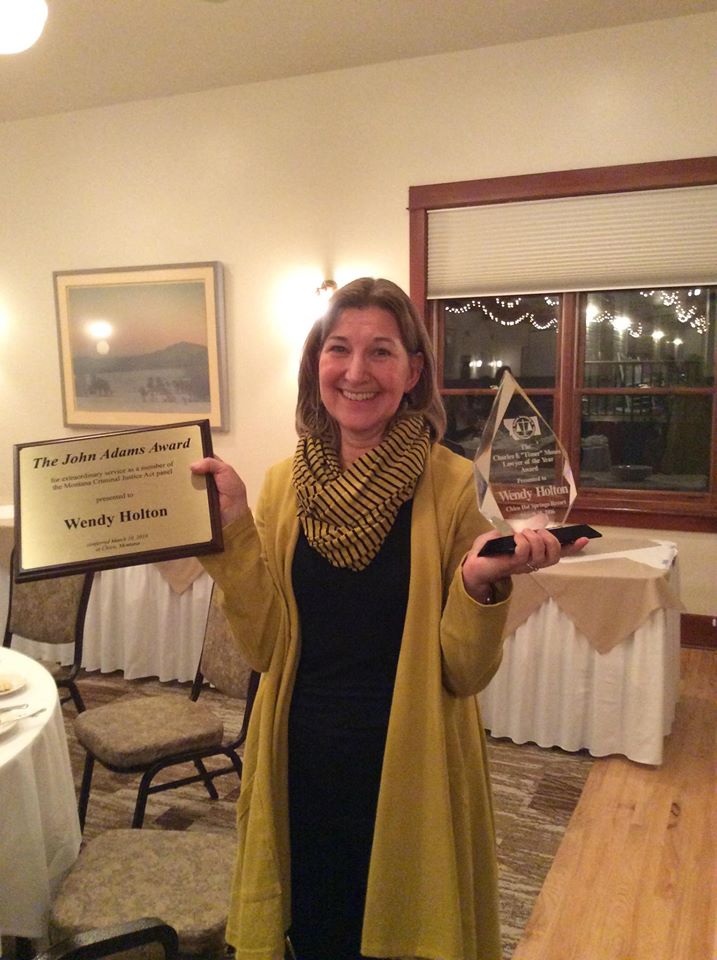