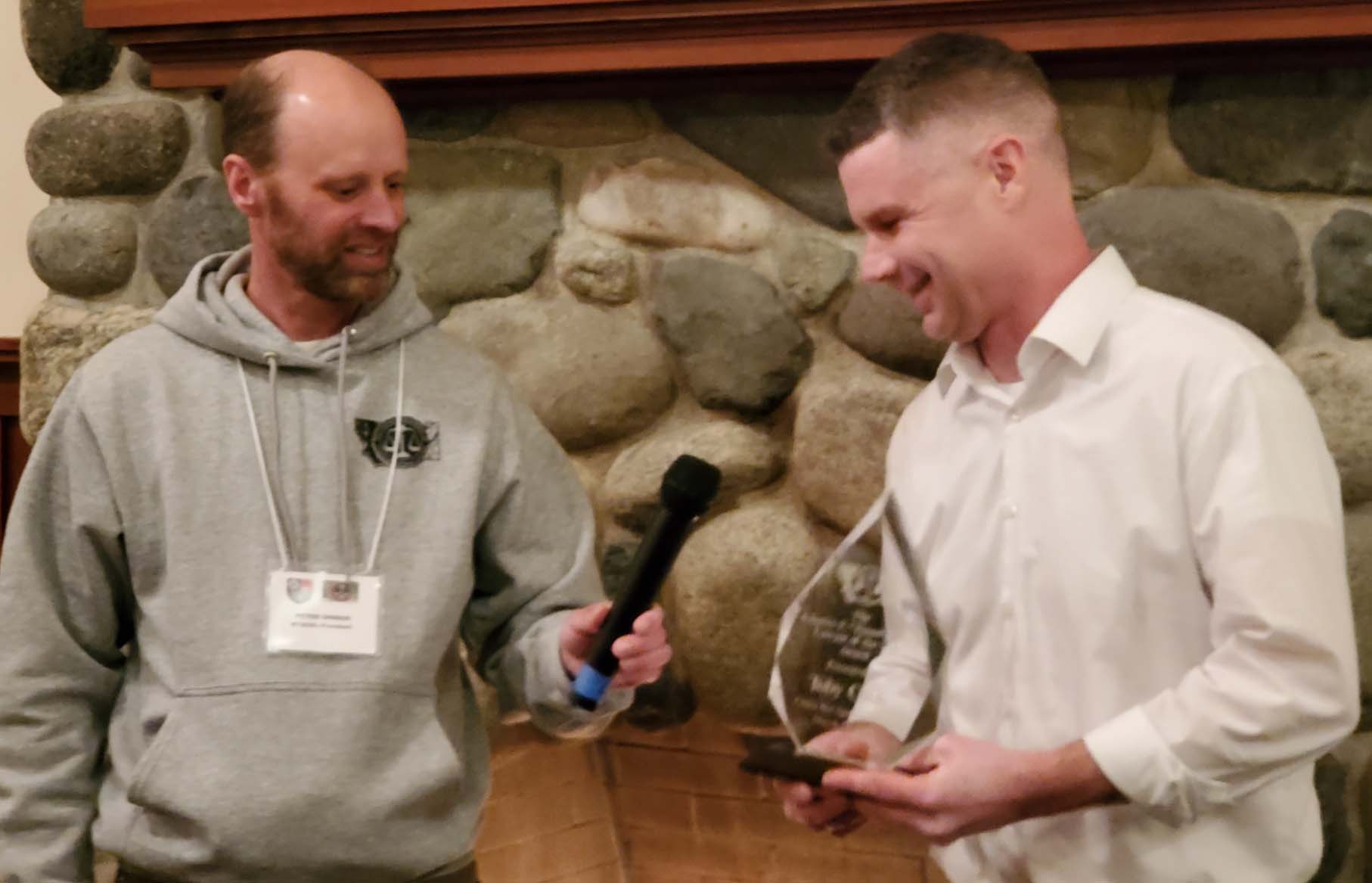 I can think of no person more deserving of the 2020 MTACDL Lawyer of the Year award than Toby Cook.

Toby is originally from Gillette, Wyoming, which the locals call “the Razor City.” (They are clever down there on the high northern plains.)

He received his Associate of Arts degree in Criminal Justice from Laramie County Community College. He then received a Certificate of Legal Administration from North Seattle Community College, where he was elected Phi Theta Kappa.

Toby also worked for the Montana Innocence Project while a law student. In fact, he has often said that MTIP’s clinic and work was the main reason he chose to attend UM. He volunteered his first and second years, and then was selected as the clinic’s chief legal intern as a senior (the first person to be so designated). His work as a law student in those years paved the way for the Project’s remarkable success in years to come.

After graduation, Toby served as law clerk for the Hon. Russell Fagg in Billings. In 2015, Larry Mansch became the Innocence Project’s fulltime legal director and clinic supervisor. When asked by the Board of Directors what he needed to make the project successful, Larry answered, “Bring Toby back.” In the summer of 2016 that request was granted and Toby returned to the Project as staff attorney and director of investigations.

Toby was instrumental in all of these success stories. He did what all good defense attorneys do: he worked tirelessly to investigate, analyze, plan and prepare. He worked closely with the Project support staff and students, volunteers, investigators and pro bono attorneys. He formulated strategies. He drafted petitions, motions, and briefs. He argued and advocated and stayed the course. He did what is nearly impossible: he found needles in legal haystacks.

Even after Toby left the Innocence Project to work as a Public Defender in Polson, he continued his efforts on behalf of the wrongfully convicted. Along with Mansch and co-counsel Colin Stephens, he prepared for trial in the Robert Wilkes case (a Shaken Baby/Homicide conviction that had been overturned) and assisted in negotiating a settlement: Wilkes was given no supervision, no fee, no fine, no registration or requirement of any kind. He continues to work with Larry, Colin, and Lars Phillips on the Katie Garding appeal to the Montana Supreme Court. Hopefully, the Garding case will become the Innocence Project’s 8th exoneration in the last five years.

Larry Mansch has this to say about Toby Cook:

“I am proud to know Toby Cook. He defines what a criminal defense attorney should be. Toby is gifted, dedicated, and fearless. Most important, he has a clear understanding of right and wrong. His professional career is driven by one thing: finding justice. It has been an honor to work with him. He is most deserving of this wonderful award.” 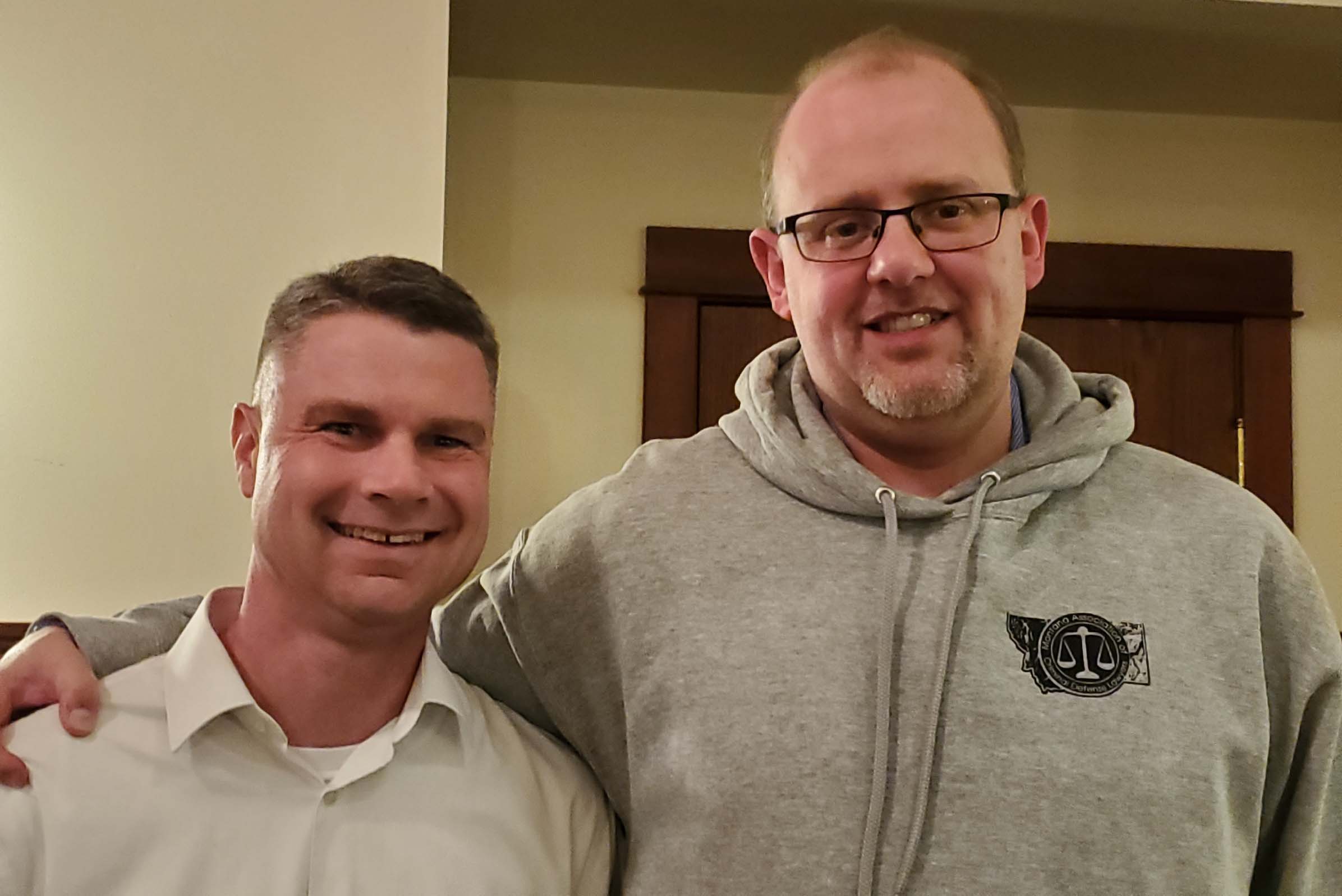