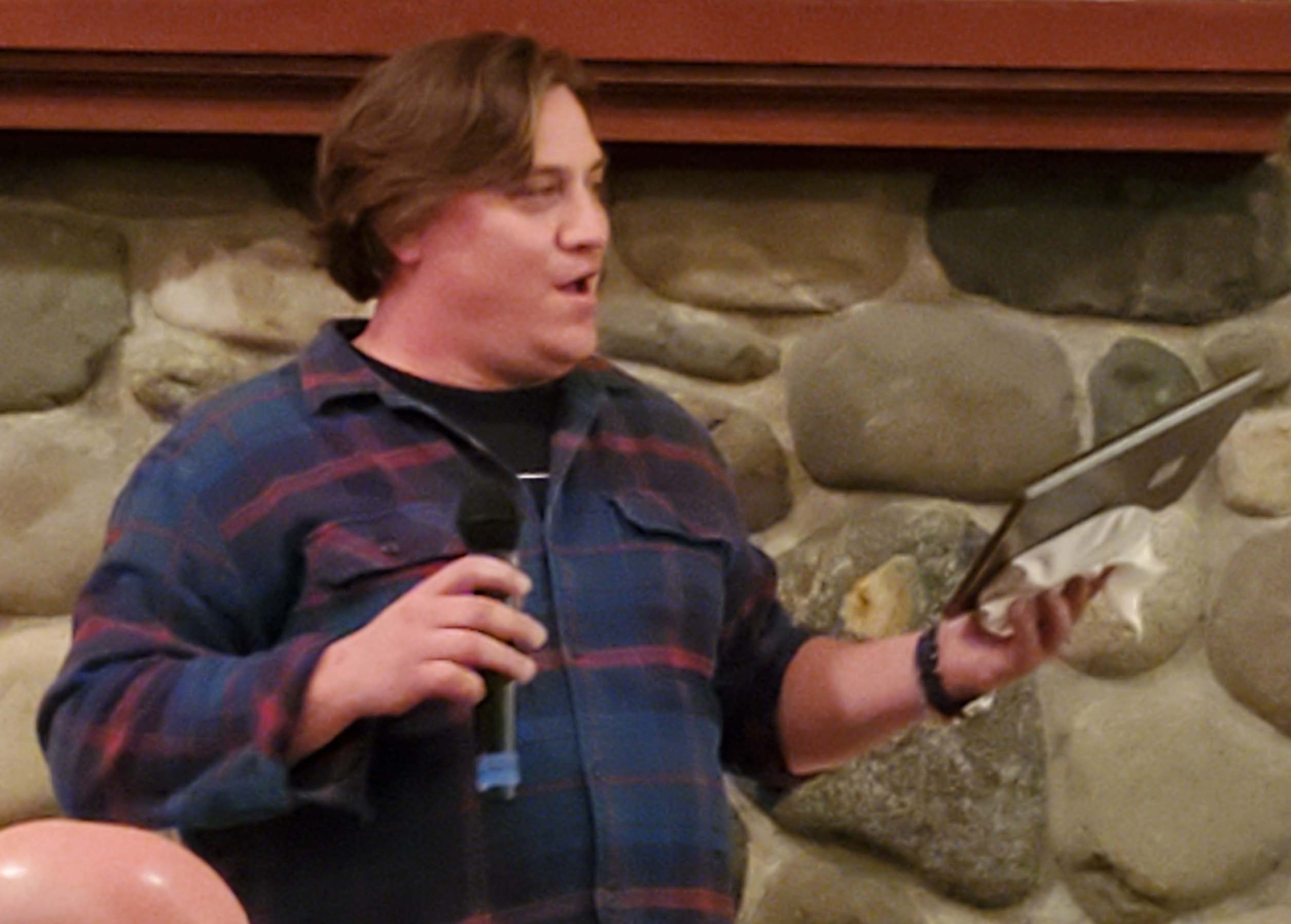 The 2020 Adams Award recipient is Dwight J. Schulte. Dwight has a reputation for enthusiasm and an uncanny desire to make chicken salad out of chicken s**t.  When other attorneys have not been successful establishing a solid relationship or the representation goes sideways he is the attorney to call. One example arose last year when an attorney had brought the client to the point of settlement only to have him back out at the last minute. Dwight then took over. He was able to get the client to plead – the same facts, the same charges, and the same offer. The evidence was quite strong; the deal was almost a necessity. Then the client debriefed but the government did not move to give him relief from the 10-year floor for the drug count. Dwight was able to convince the client to hang in there despite threats of withdrawing plea, etc. Not as low as he wanted, but the client would have done much worse if he had failed to listen. Sometimes getting a plea agreement and seeing it through to sentencing takes the greatest skill and is the best possible representation. Not all wins involve not guiltys or dismissals.

Dwight is a leader on the CJA panel, an effective Mentor and a tireless advocate. He accepts appointments to the difficult cases -- no matter the charge, the prosecutor, or the assigned Judge.  He never shies away from anything, handling each situation with the utmost skill and advocacy. As one of his colleagues said – it must be the hair. 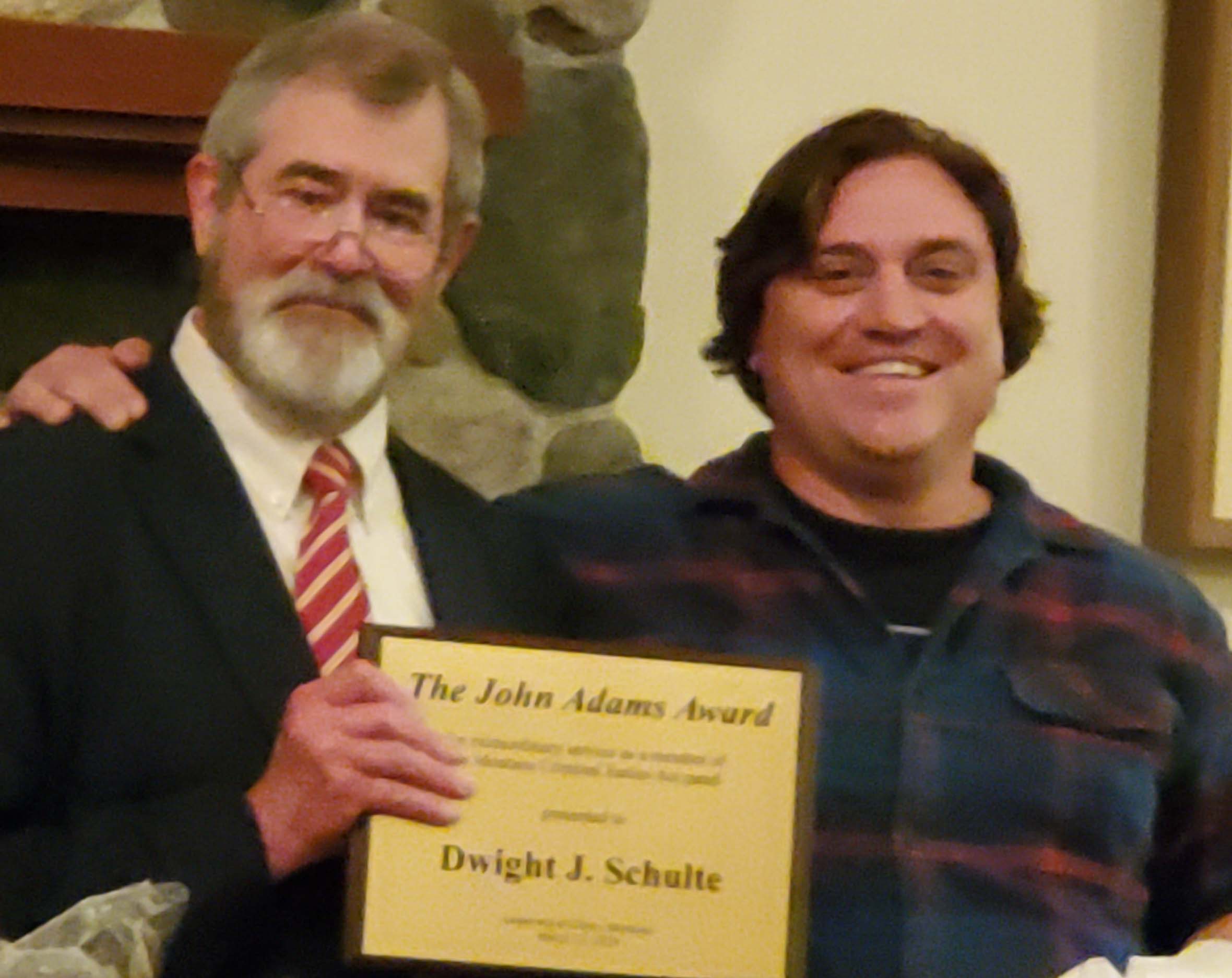