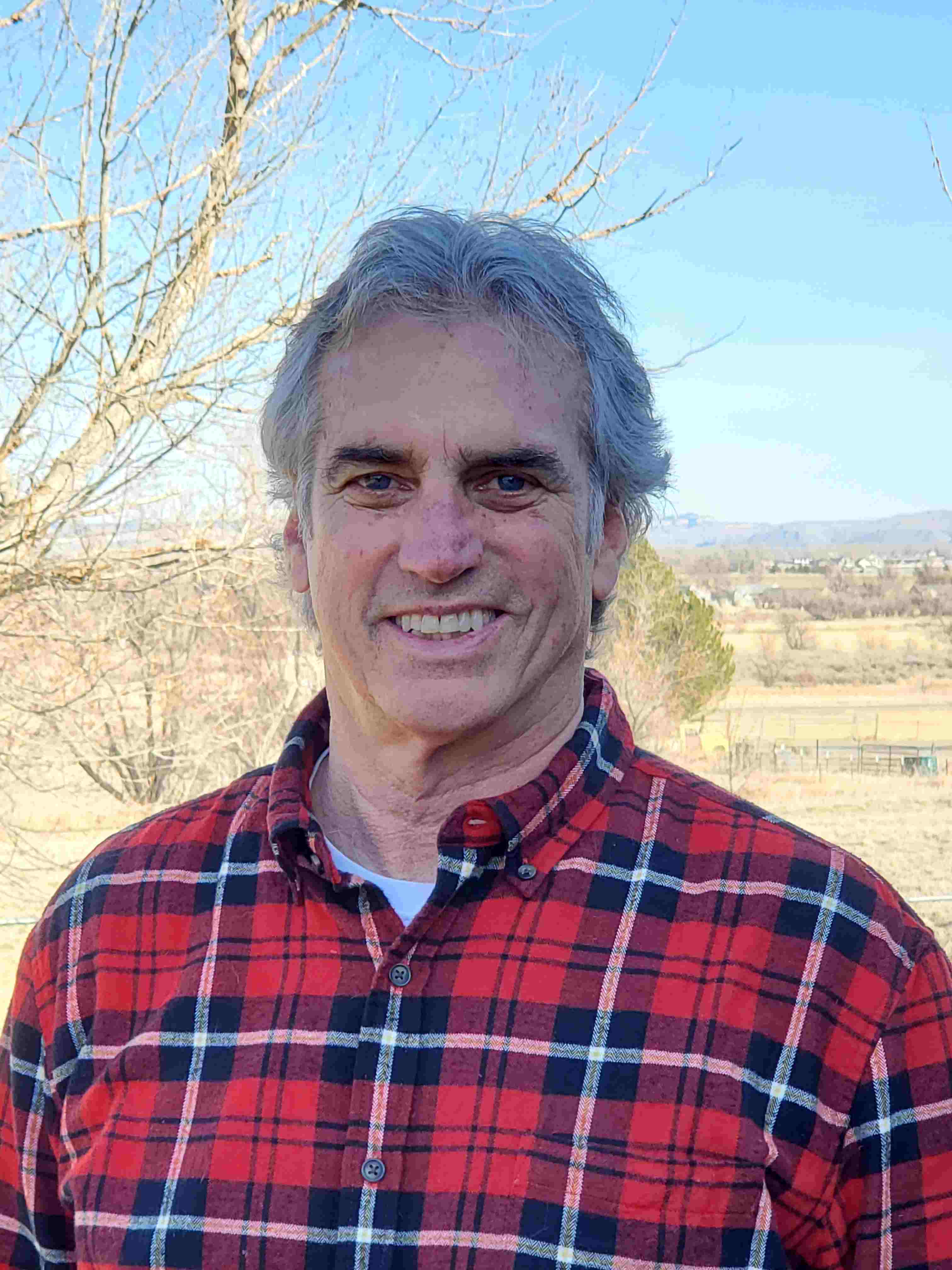 Sandy Selvey II
Because of COVID restrictions in March, 2021, Sandy had to accept this honor from his peers via webinar.
But he comes through loud and clear — and with the same integrity — to a juror, judge or webinar audience.

Prior to introducing the award, Montana Federal Defender Tony Gallagher explained what it means:

The presentation was made by Supervisory Assistant Federal Defender Steve Babcock:

The 2021 John Adams Montana CJA Panel Lawyer of the Year is L. Sanford Selvey II – “Sandy.” Sandy is an exceptionally skilled oralist who with great passion gives true meaning to the 6th Amendment. The Adams honoree is a pioneer of indigent defense in the State of Montana. He was named the chief public defender for Yellowstone County twenty-nine years ago. He has been on the CJA Panel for the past seventeen years.

Sandy is originally from the State of Florida but he as Montana as it gets. He is an accomplished rafter, skier and mountain climber. He approaches indigent defense with the same zeal. This past year his advocacy in U.S. v. Johnson and U.S. v. Duncan resulted in fantastic results for his clients. Sandy’s entire career has been devoted to indigent defense. In sum, a quote from Nelson Mandela accurately describes Sandy:

"As long as poverty, injustice and gross inequality persist in our world, none of us can truly rest."