2022 Rookie of the Year: Scotti Ramberg

Presented by Nick Miller, Vice President — MTACDL, to the FDOM/MTACDL conference on March 10, 2022.  Nick would like to note that much of the credit for these remarks and Scotti's recognition comes from her peers:

This year’s recipient is a young attorney who cares tremendously for her clients and sees her job as a gatekeeper to the justice system.

She understands that her defense at the misdemeanor level can be the difference between a person (1) dealing with a bad situation and moving on, or (2) spending years of time paying dues, potentially being rearrested, losing their job and enduring the full downward spiral of effects we see.  She approaches each case this way.

She holds her clients’ hands through all of the processes that are set up to have them fail.  She will spend hours on the phone with driver services with her client in her office if she feels it is needed to help get their license back.   She fights for what’s right, not just for what the current iteration of case law says is right.

Rookie of the Year Scotti Ramberg is a young attorney who graduated in 2020 and works as a full time conflict attorney for OPD practicing primarily in Missoula municipal Court.

As an example of why she is receiving this award, just today Scotti received an email from a prosecutor essentially stating Scotti had forced him into making an ethical choice not to prosecute her client.  The city had over charged her client with Aggravated DUI without the evidence to get the Aggravated … so she set it for trial.

She objected to amending the charge.  She objected to a continuance.  She filed her jury instructions.  In response to this advocacy for her client, the prosecutor told her she could not tell him how to run the case.  Unfortunately, over Scotti’s objection, the trial was continued only because the City did not have their witnesses.  Finally, a week before the trial was supposed to start, the prosecutor realized his problem and moved to amend the ticket to a regular DUI.  Scotti argued the fundamental fairness of the city being able to correct their obvious error, years after the case was charged and after having continued the first trial.

She won her argument and The Court denied the city’s motion to amend … the prosecutor acknowledged that he could not proceed on a case that he did not think he could prove.

Scotti is a smart and hard-working new attorney with an extremely bright career ahead of her.  Congratulations Scotti! 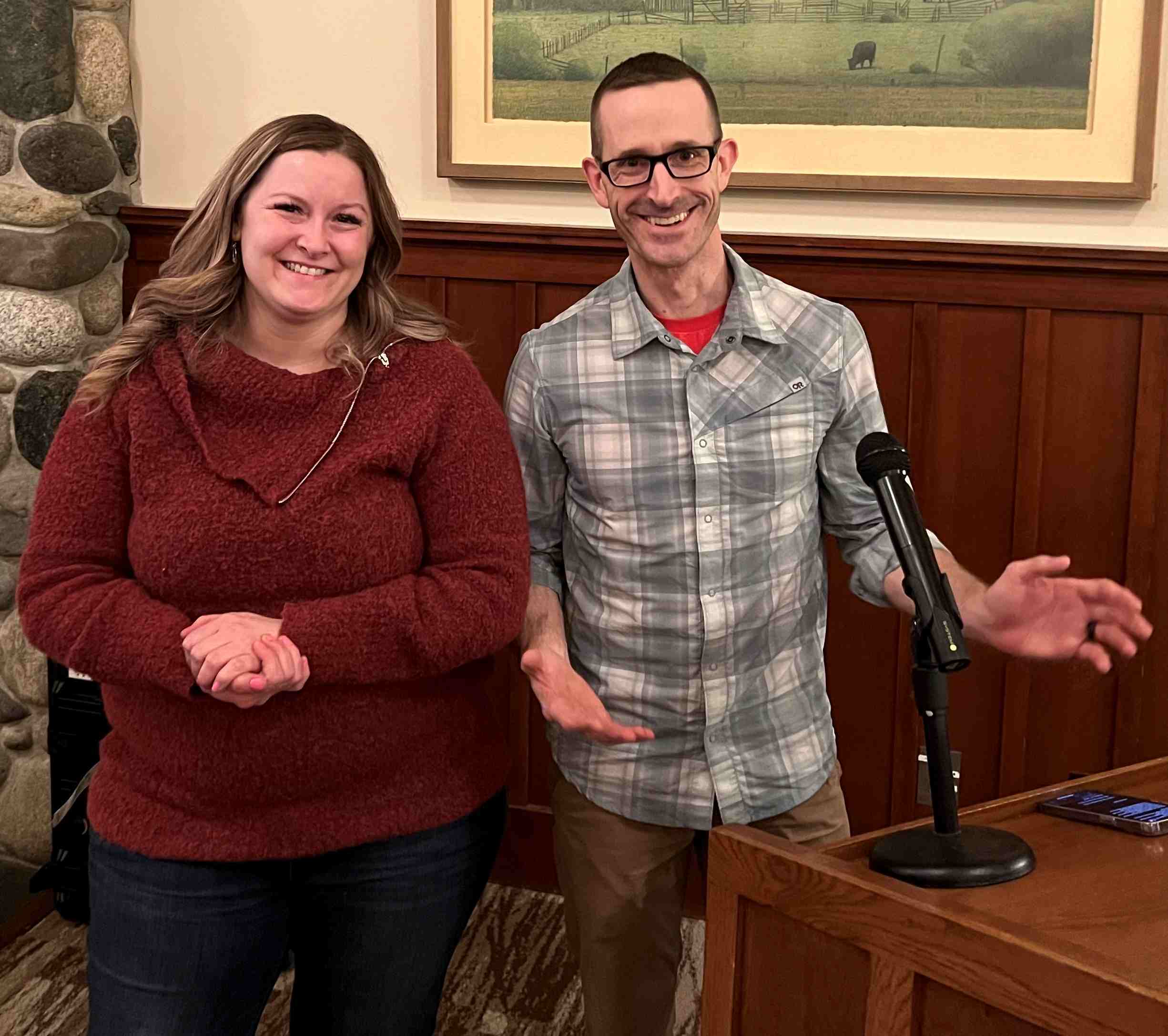