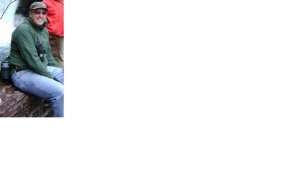 Researched and drafted legal memorandums, orders and dispositions for review and approval of state district court judge. Fielded questions from attorneys and members of the public appearing before the court. Responsible for general courtroom duties.

Since 1997, I have been counsel of record in 101 opinions issued by the Montana Supreme Court, and have obtained trial or sentencing relief for my clients in 38 of those cases.

Since 2006, I have obtained not guilty verdicts after jury trials conducted in federal court, state district court, justice court and city court in Lewis and Clark County.