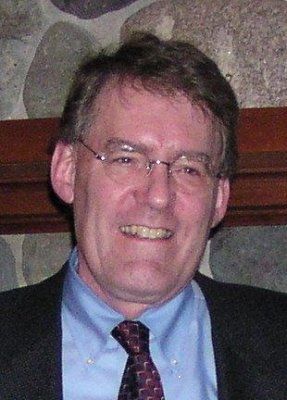 Daniel Donovan brings a high level of experience, skill, dedication, and concern to his clients and their families. Educated at one of the finest universities in the world, he has been practicing law out of Great Falls for 33 years.

Donovan has appeared in State and Federal courts throughout the State of Montana. He frequently briefs and argues cases in the Ninth Circuit Court of Appeals in San Francisco, Portland, and Seattle. In 1996 and 1997, Donovan argued and won a case before the United States Supreme Court.

Co-Author, The Prisoner’s Dilemma Becomes the Lawyer’s Dilemma, To be a Zealous Advocate or a Judas Goat, The Montana Lawyer (Dec 2009/Jan 2010)
Co-Author, Comes a Time: The Case for Recording Interrogations, Montana Law Review (Winter 2000) and The Champion (December 2002)