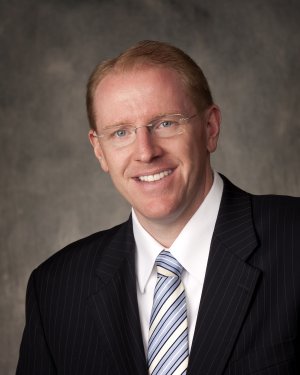 In 2006 Jason became a shareholder in the law firm of Faure Holden Attorneys at Law, P.C. where he practices with Jean E. Faure and Kristen G. Juras (of Counsel).  Ms. Faure is an AV rated trial attorney with 20 years experience in labor/employment law, education/school law, products and premises liability litigation and commercial litigation.  Ms. Juras is an AV rated transactional attorney and serves as of Counsel to the Firm while she teaches at the University of Montana School of Law.

Jason received his Bachelor of Arts degree, with high honors, from the University of Montana where he majored in Political Science and graduated from the Davidson Honors College as a University Scholor.  Jason received his J.D., with honors, from the University of Montana School of Law.  During law school Jason served as a member and co-conference coordinator for the Public Land and Resources Law Review and received the Norman Hanson Legal Writing Award in Appellate Advocacy.  Jason is an accomplished scholar having published an article on the United States Supreme Court case of City of Monterey v. Del Monte Dunes at Monterey, Ltd., 526 U.S. 687 (1999).  See, Paving a Road, Reaffirming a Roadblock, 21 Pub L.R.LR 145 (2000).

Following law school Jason worked as an associate in the law firm of Church, Harris, Johnson & Williams, P.C. from 2001-2003 and 2004-2006.  He served as an Assistant Federal Defender with the Federal Defenders of Montana, Inc. from 2003 through 2004 where he emphasized his trial and appellate Federal criminal defense practice.