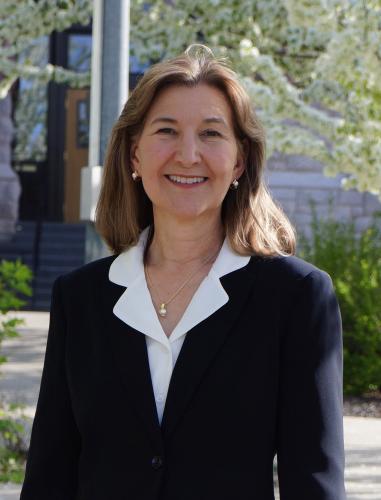 Wendy received her J.D. from the University of Montana School of Law in 1984  and was a Prettyman Fellow at Georgetown University where she received her L.L.M. in Criminal Law in 1988.  After completing a clerkship with the Honorable Gordon R. Bennett, she hung out her shingle in 1989.   Her practice is limited to criminal defense in state and federal court at both the trial and appellate level with an emphasis on defending persons charged with driving under the influence of alcohol. 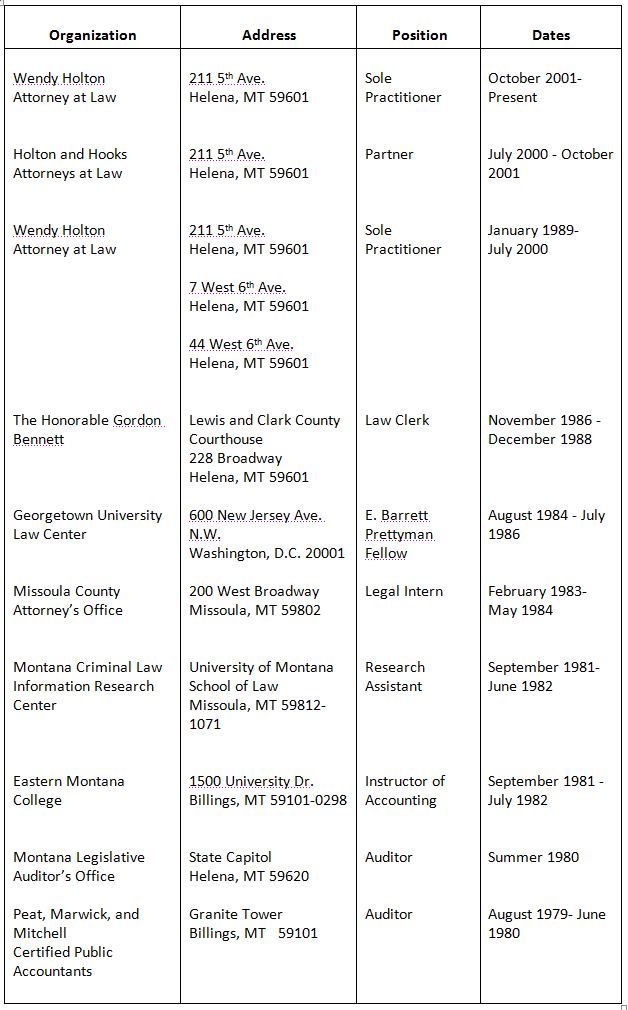